Caddle at The Nick in Birmingham, AL

Eric Watters isn’t a boastful kind of guy, prone to sweeping proclamations or grand mission statements. He’s a working musician, plain and simple, and he loves his job.

“I don’t want to be a millionaire, on the cover of a magazine or a video on TV,” says Watters, 41. “I enjoy music. I enjoy making it. I enjoy helping other people make it. The key to it is being able to support your family.”

The Leeds resident — a singer-songwriter, producer and member of Suburban Love Junkies, Caddle and Leaderdog — has been playing professionally since age 16, when he traveled the college circuit in a cover band. He’s been riding the roller-coaster of the music business ever since, weathering ups and downs, hits and misses, triumphs and disappointments.

“It is a ride,” Watters says. “It takes you into different things.”

Right now, his agenda includes weekly shows at the WorkPlay bar, on Thursdays at 6 p.m. Watters performs solo, with his trusty Taylor acoustic, or with a few like-minded friends. Watters says he never bothers with a setlist, plucking songs from his extensive catalog to suit the occasion, the players and the audience’s temperament.

But like any seasoned nightclub act, Watters takes those evenings in stride. Other shows are… 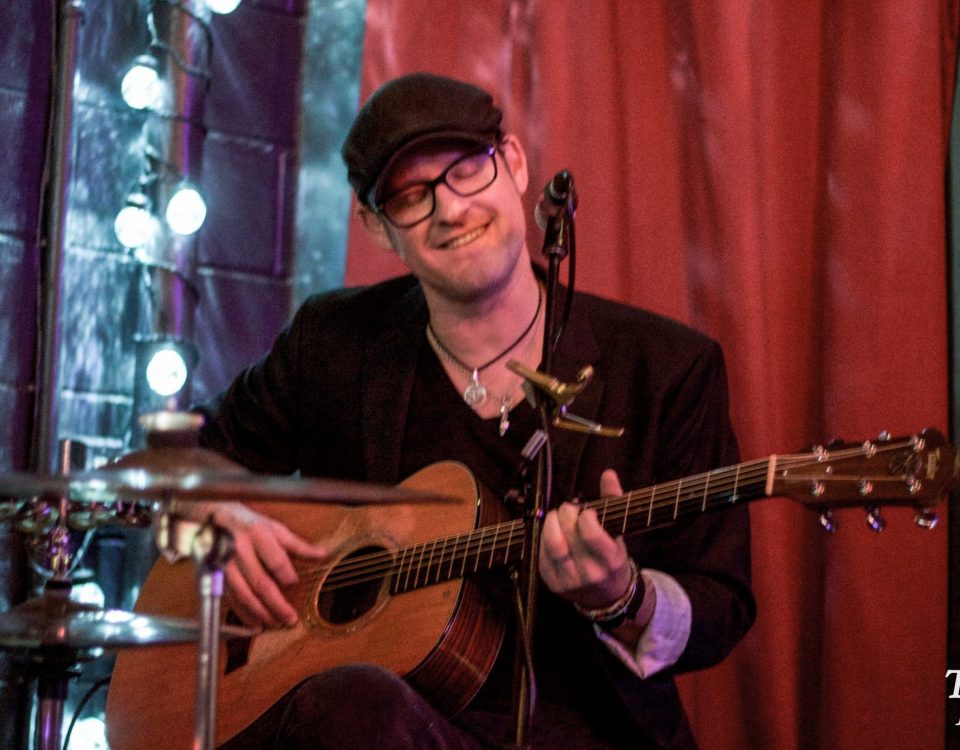 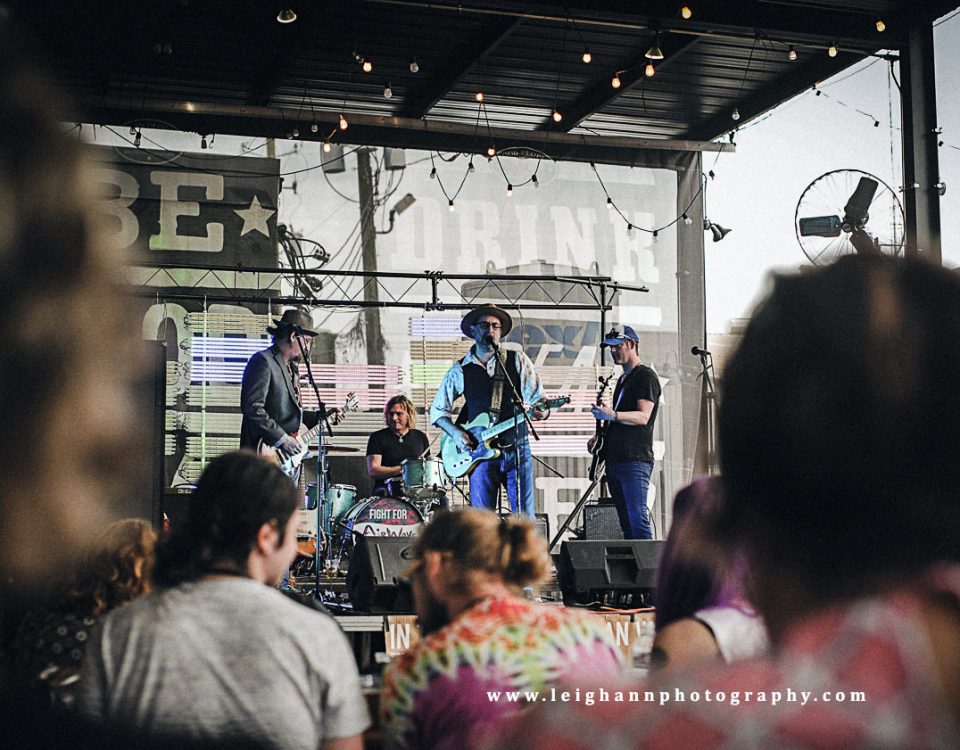 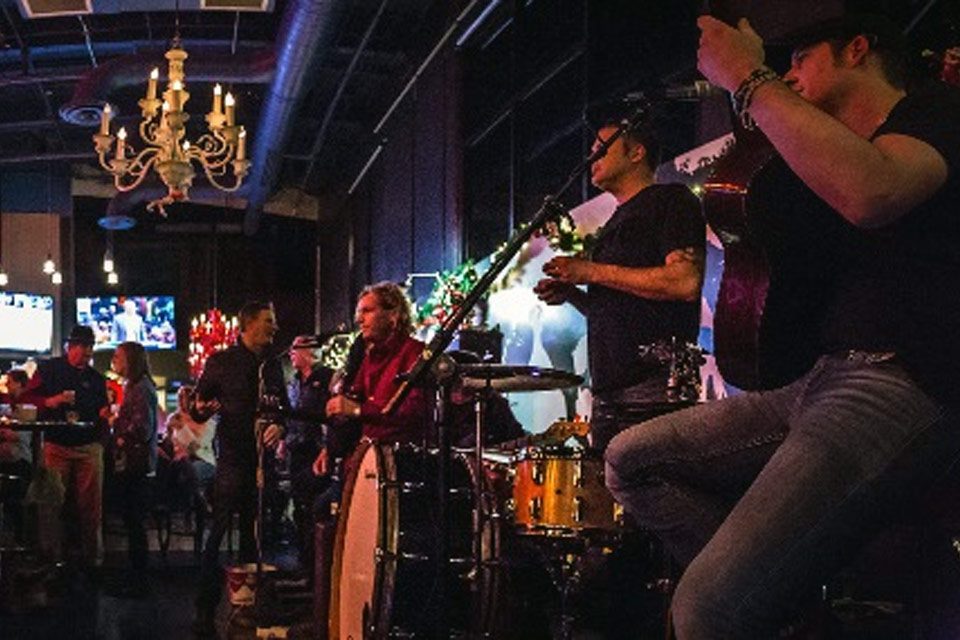